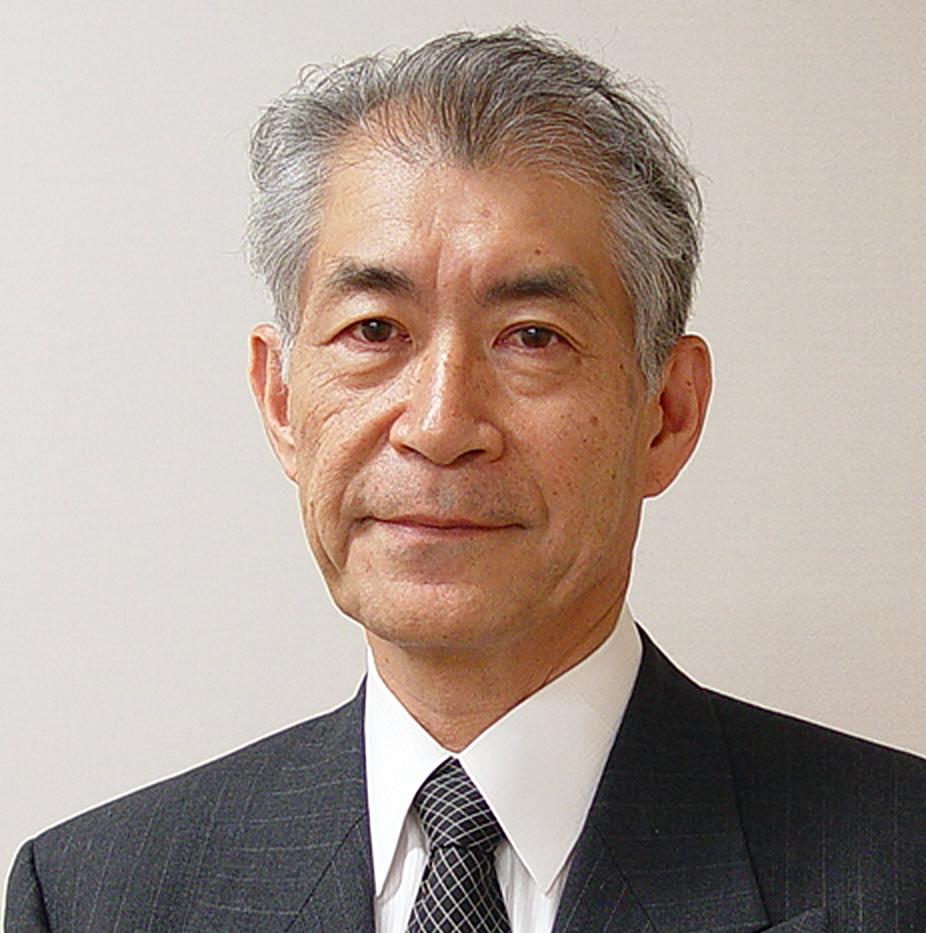 We are excited to announce that Dr. Tasuku Honjo, one of our keynote speakers, has been awarded a Nobel Prize for his landmark cancer immunotherapy discoveries!

The Nobel Prize in Physiology or Medicine 2018 was awarded jointly to Dr. Honjo and his US colleague James P. Allison “for their discovery of cancer therapy by inhibition of negative immune regulation.” The two independently propelled the field of immunotherapy, laying the foundations for the development of a number of drugs now approved to treat different types of cancer.

Dr. Honjo discovered a protein on immune cells and, after careful exploration of its function, eventually revealed that it also operates as a brake. Therapies based on his discovery have proven to be strikingly effective in the fight against cancer.

Congratulations to Dr. Honjo for this great achievement!

We are looking forward to his keynote address on PD1 and PD-L1 on Monday, November 19th.

View the Program
Register and Save

We are pleased to invite you to actively participate in our SIOP Call for bids for the 2024 Annual Congress to take place in North America.