Am I a Young SIOP member? 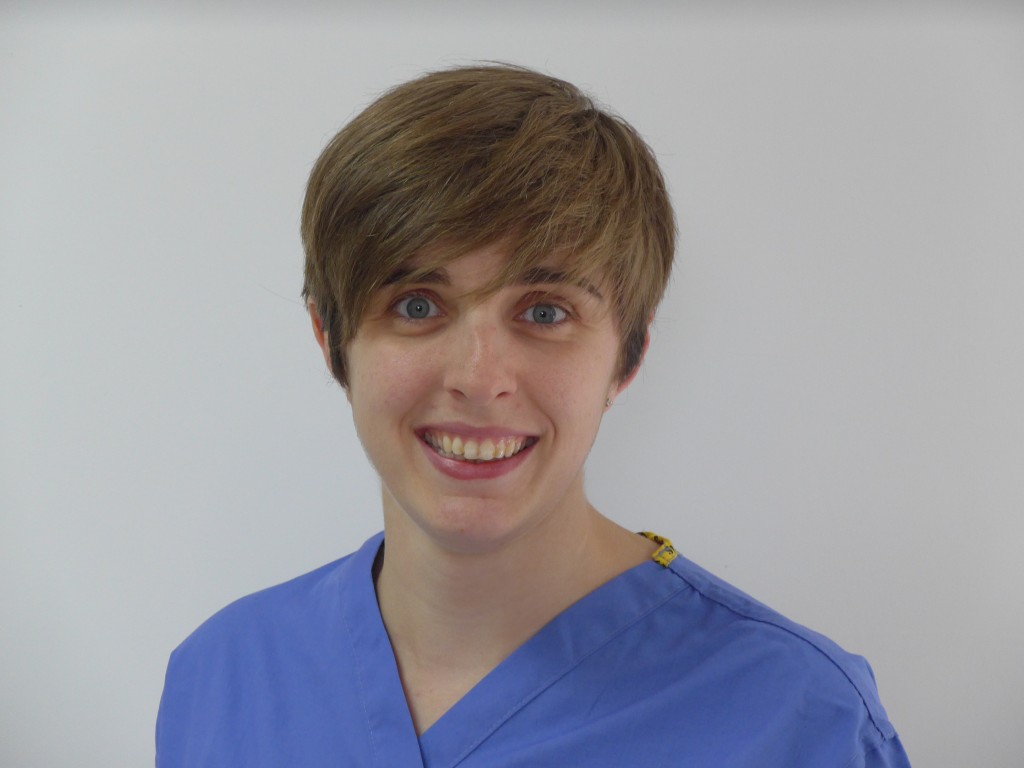 So… the basics – are you a Young SIOP Member? Well, for the purposes of most SIOP events, a Young SIOP Member is anyone in their early research career, from either a clinical or non-clinical background and from any scientific specialty. You may be someone with very little research experience at all, you may be doing a higher degree (Masters, PhD or an equivalent) or just considering one in the future, or you may be in your first few years as a post-doctoral researcher. You may be doing lab-based work, epidemiology, translational work, clinical trials, qualitative research, systematic reviews or anything in between! Essentially, if you’re young(ish) and working in paediatric oncology then you’re probably a Young SIOP Member. People often ask us about an age cut-off. If we HAVE to have one then it’s somewhere around 40, but we recognise that some people come to research later in life, or are working part time because of other commitments and so you can still be an early-career researcher after this point! For this reason, we’re pretty flexible about the age limit most of the time!

The Young SIOP Network is overseen by a board of six people who work hard throughout the year to ensure that SIOP is supporting Young SIOP members. We’ve all been involved in Young SIOP Network activities for at least a year before we joined the board. Just like the general Young SIOP population – we’re a pretty varied bunch with lots of different experiences and interests.

The final group of people we’d like to mention are our amazing Young SIOP Awardees! Each year we give out two different kinds of award – the Young SIOP Awards and the Young Talent Academy Awards. Essentially these are awarded to Young SIOP members with high scoring abstracts at the annual congress and provide you with SIOP membership, congress attendance and support for your travel and accommodation. Make sure to look out for the details about how to apply when you submit your abstract each year! Many of our Young SIOP award winners then go on to become part of the Young SIOP Committee and board.

So, hopefully now you know a little more about what makes someone a Young SIOP member, as well as who the Young SIOP Board members, Committee Members and Awardees are!