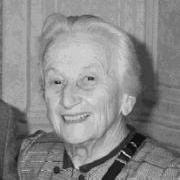 This prize is awarded to the author of the best scientific article by a trainee in the field of paedatric oncology. The prize is given in honour of Dr. O. Schweisguth, founding member and first President of SIOP. Judgement of the prize will be based on the written article describing work done by the trainee and will consider originality, completeness, scientific accuracy and contribution to science. Applicants must have been in training when the work described in the article was performed, and must still be in the training period or not more than one year thereafter at the time of submission. The prize consists of travelling expenses (return economy air fare between the winner’s professional home city and the meeting venue), together with hotel costs and registration fees for the SIOP Congress. The winner will present his/her work at the time of the SIOP Congress and will be printed in a booklet for distribution.

Congratulations to our 2020 Winner!

The prize will consist of:

It is expected that the winner will present his or her work at the time of the SIOP Congress.

The winning article will not be published in the Abstract Book. The article will be of such quality as to be considered favourably by the editorial board of the SIOP journal “Pediatric Blood and Cancer” (PBC).

It is further understood that the winning article may have co-authors, but that the first author must be the trainee who is awarded the Schweisguth Prize.

The manuscript should be accompanied by a letter stating the contribution of each co-author. It is further understood that all entries must be sponsored by the trainee’s head of department certifying that the work reported is by the trainee him/herself and that the entrant is a trainee in good standing.

The head of department does not have to be a member of SIOP. The title and authors of the paper selected for presentation at the annual conference will be printed in the meeting programme.

To apply for this prize, the article should be sent together with a full CV incl. recent publications, and a covering letter from the author’s mentor via e-mail to info@siop-online.org 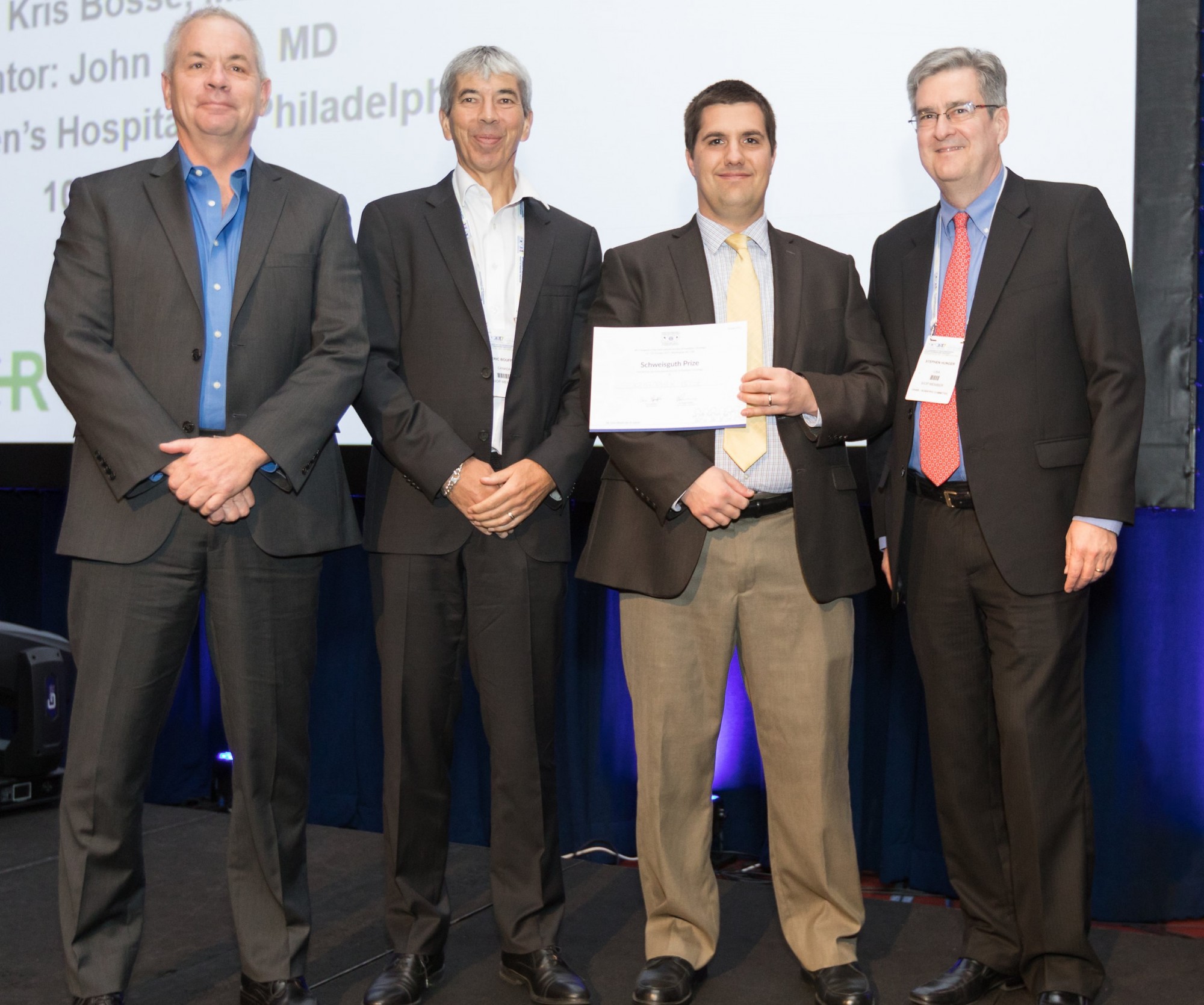 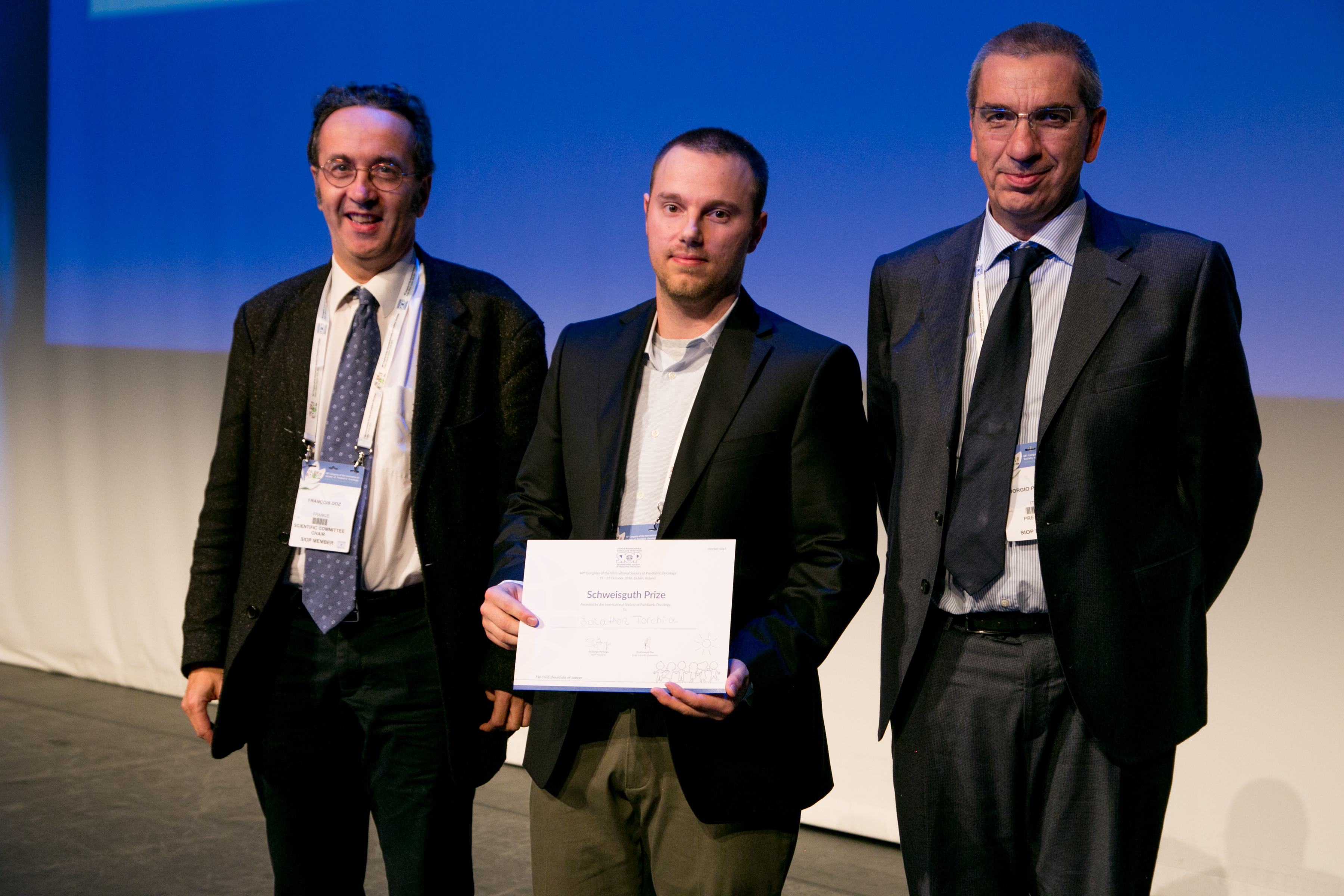 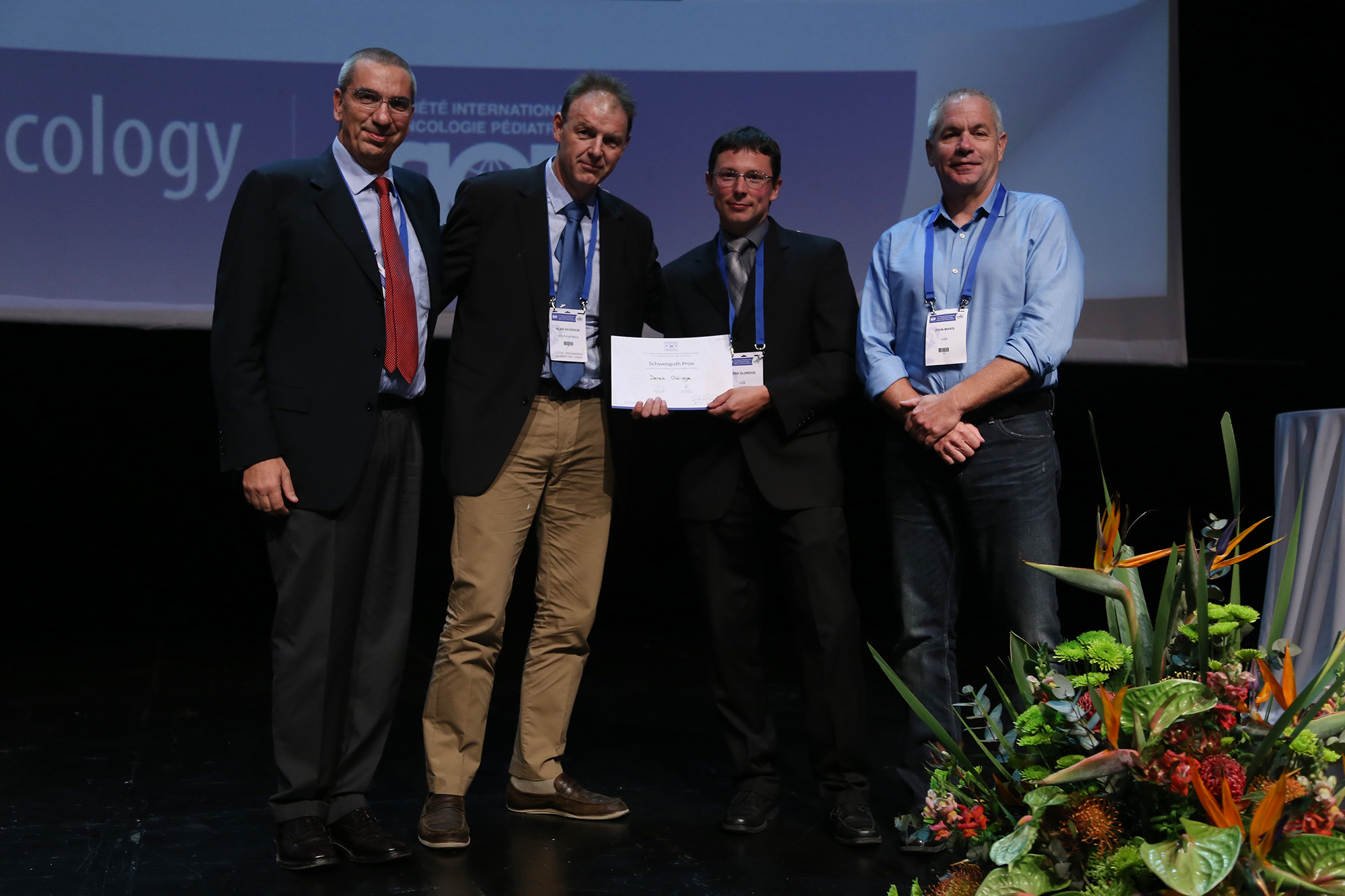 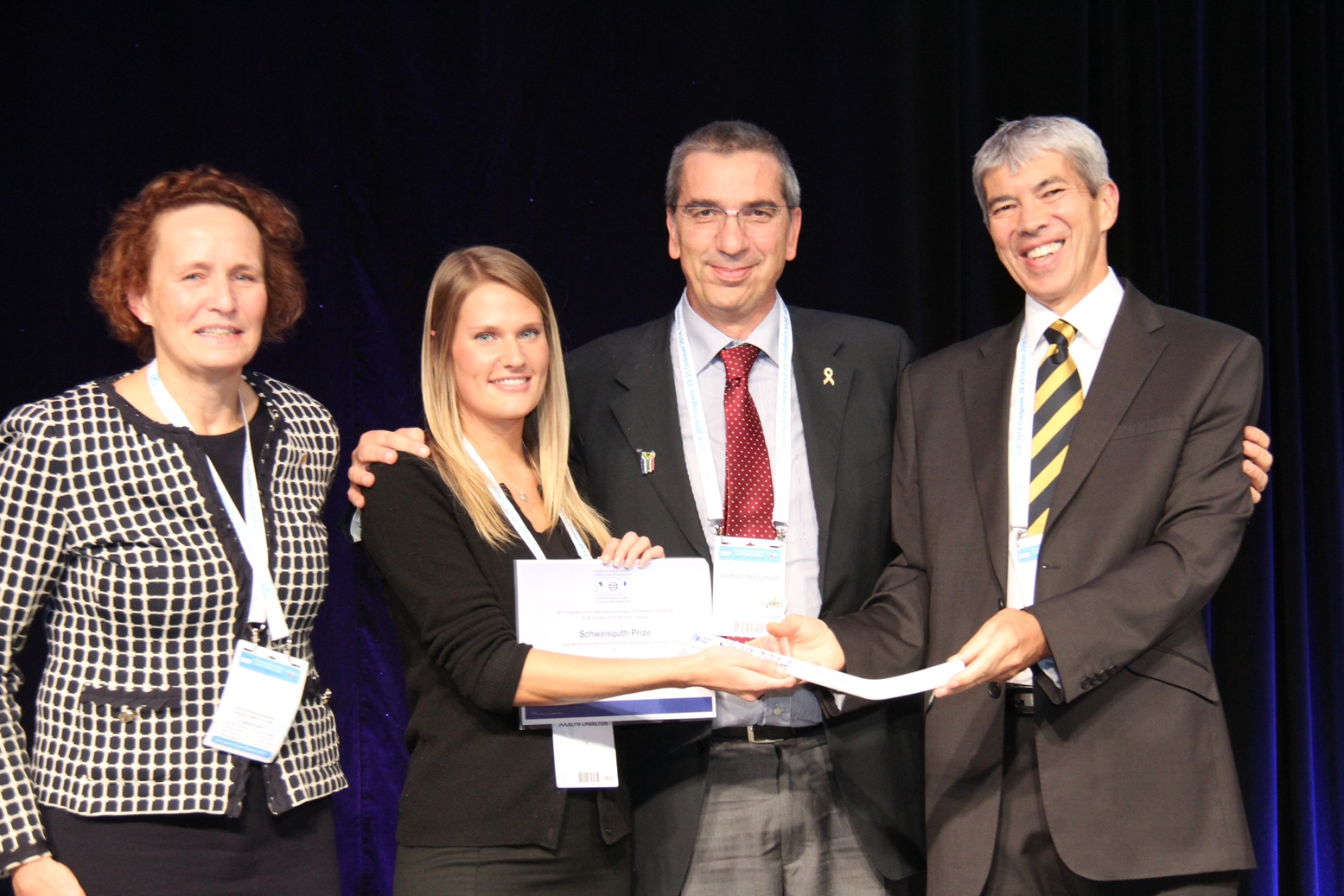 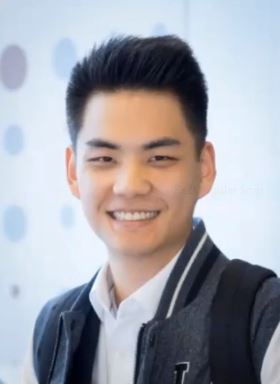 Presenting at the 2019 SIOP conference was an exceptional opportunity to share our new discoveries on retinoblastoma with international experts in the field. Receiving the Schwesiguth Prize endorses our translational research approach and opens me up new career opportunities as a growing scientist. Trainees in pediatric oncology from all the world should apply for this prestigious award.

Receipt of the Schweisguth Prize and the invitation to present my research at the annual SIOP meeting gave me an unprecedented opportunity to share my work and network with an international and diverse pediatric oncology audience. Receiving this award has opened up multiple career and collaborative research opportunities. All trainees in pediatric hematology and oncology should consider applying for this wonderful award.

The Schweisguth presentation was an unparalleled opportunity to showcase our research to leading scientists and physicians in paediatric oncology. Importantly, it was a great opportunity to create interest in our research and lead to future collaborations that will benefit patients with rhabdoid tumours.

Presenting at the SIOP annual conference provided an incredible opportunity to travel and share my research with a large and diverse international audience, and to gain a truly global perspective on pediatric cancer research and care. All motivated students should apply

The presentation of my research to such a large international audience allowed me to connect with a variety of researchers. Since this award, I have completed my PhD at UCL in London and have started a postdoc position at Harvard University where I will continue to study epigenetics mechanisms in childhood cancer, taking advantage of the connections established at the 2014 SIOP conference. Award of the Schweisguth prize opened up a range of opportunities and enabled me to become further established in the field; I recommend that all young motivated students apply.