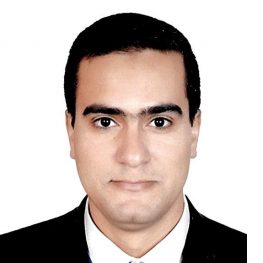 Please join us for the Educational session of the SIOP Global Health Network's Nutrition Working Group, Wednesday, May 25, 2022, at 3 pm Johannesburg/South Africa time