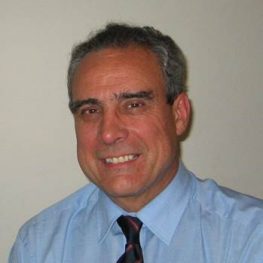 Board of Directors LOC Chair

Dr. Christophe Bergeron is a paediatric oncologist with over 30 years’ experience in paediatric cancer care. His first SIOP meeting was in 1988, in Trondheim, Norway.

After completing his medical degree at the School of Medicine René Descartes-Necker-Enfants Malades, University in Paris, he received his doctoral degree in paediatrics and his doctorate in biological and health sciences at the University of Rennes, France. He spent one year as a visiting researcher in Biology, the University of California at San Francisco (UCSF).

He has been working at the Centre Léon Bérard in Lyon for the past 22 years as head of the paediatric department as well as assistant director in charge of Medical business of the Centre. He is the co-founder of IHOPE (Paediatric Haematology and Oncology Institute) in Lyon and was the head of IHOPE for 6 years. He worked out to involve IHOPE in the European Reference Network in paediatric cancer (ERN Paed Can). He was a co-founder of the European paediatric Soft tissue Sarcoma Group (EpSSG) and he has been a member of the SIOP Renal Tumour Study Group (RTSG) steering committee for 10 years.

For Dr Bergeron, the SIOP meeting is the greatest opportunity to increase his knowledges and also build a professional network to both cure more children and adolescents with cancer and improve the way in which this is achieved.

Our Message in 2023: Better Survival is achievable #throughtheirhands