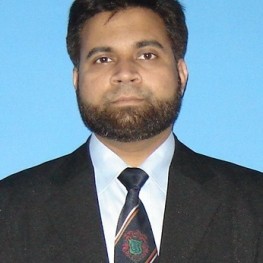 Multi-disciplinary webinar will be hosted on-line from 14th August to...