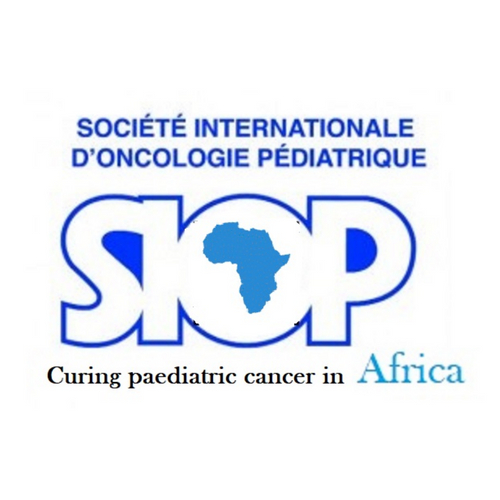 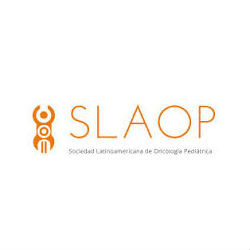 SLAOP (Sociedad Latinoamericana de Oncología Pediátrica A. C.) is the Latin American branch of SIOP (SIOP Latin America). We invite you to the XXXI SLAOP 2020 Congress to be held in Asuncion, Paraguay during the days 1 to April 4, 2020. www.slaop.org NEXT MEETING SLAOP 2020 – Paraguay April 1-4, 2020 SLAOP WEBSITE Executive Committee [...]
DETAIL

In recognition of the increasing pressures on clinical services due to the COVID-19 pandemic, we have decided to extend the SIOP 2020 abstract submission deadline until April 16 (12:00 midnight PST).

We would be interested in learning how our members are rising to challenges posed by the pandemic. Please don't hesitate to use this form to share any relevant information, insight and resources with us which we can post on our dedicated COVID-19 Resources webpage on the SIOP website.

Yesterday, we have taken the decision to postpone the SIOP Asia 2020 conference to 4-6th September 2020 with pre-conference workshops on 3rd September.